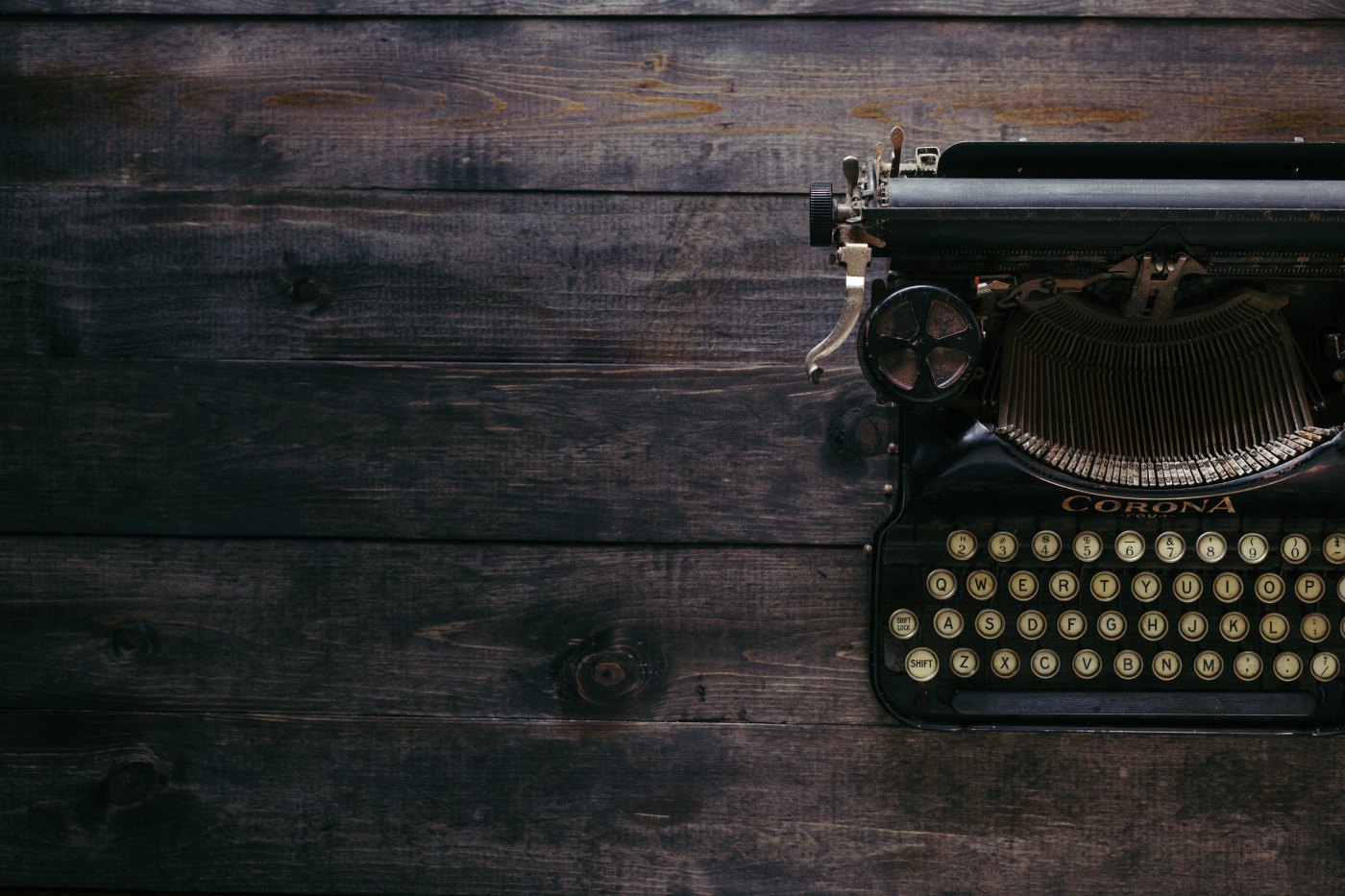 Once a week I write a pastoral letter to the good people of the West Congregation of the Austin Stone Community Church. I will occasionally add some of those letters here.

I hope and pray that you had a wonderful and restful Thanksgiving.

The Lester’s enjoyed their first real experience at this American tradition. We put on weight, we wore stretchy track pants to accommodate said weight, napped on the couch while four hour advertising specials (with occasional breakouts of American Football matches) played in the background on TV, we even spent money on things we didn’t need (although those things were 60% off and so it would have been borderline irresponsible to not buy them), and so I think we managed to fit in just perfectly in this context. #Merica.

We loved the change of pace and we loved spending some focused time with family and friends who are very dear to us. It has led me to – once again – reflect on the pace at which we try to run. We really do run until we collapse and then collapse until we can run again, and a lot of that – in our case anyway – is self-inflicted. It isn’t just the busyness of a job and running a household, but we add lots of things to that and end up with too many things to carry. I am trying my best to opt out of the madness and to be one of the few who are unhurried and present with people in the sort of way that we are able to be on holiday weekends. What a rare and special thing that would be to be said of us, that we were attentive and not hurried in the way that we engaged with people. I am praying for God to make me more like that.

So, this last week, after committing to jumping off social media and constant news media checks for a season, I reached out to one of the men who has modeled this most helpfully in my life. His name is Rory Dyer, and he leads a large church in Pretoria, South Africa. He is one of the most encouraging people I have ever met and a lot of that has to do with the way he is present with you when he is with you. I wanted to learn from him and so I asked him a bunch of questions about how he has accomplished that trait in his life. He said a simple, but very profound thing to me. He said, “My boytjie (a South African term for a small boy, which is appropriate as he is significantly older and significantly larger than I am). You can either spend your life trying to run with men or you can spend your life walking with your Lord. But you will struggle to do both at the same time.” This is from a guy who has accomplished more in ministry than I will possibly see in my life, but he has done it in an unhurried and altogether non-frantic sort of way. He has walked and continues to walk with His eyes on His Lord and not on the world’s applause and competition.

Friends, I spend too much time running with and against others. Competing, clambering, chasing. I want to rather walk with my Lord. This isn’t the opposite of ambition, but rather is the channeling of ambition into things that matter, and will ultimately last.

I hope and pray that you get a chance this holiday season to take stock. Are you running hard with the flow that others have created? Or are you walking patiently and attentively, hand in hand with your Lord?

We love you wonderful peeps very much, and hope to see you Sunday.
Ross