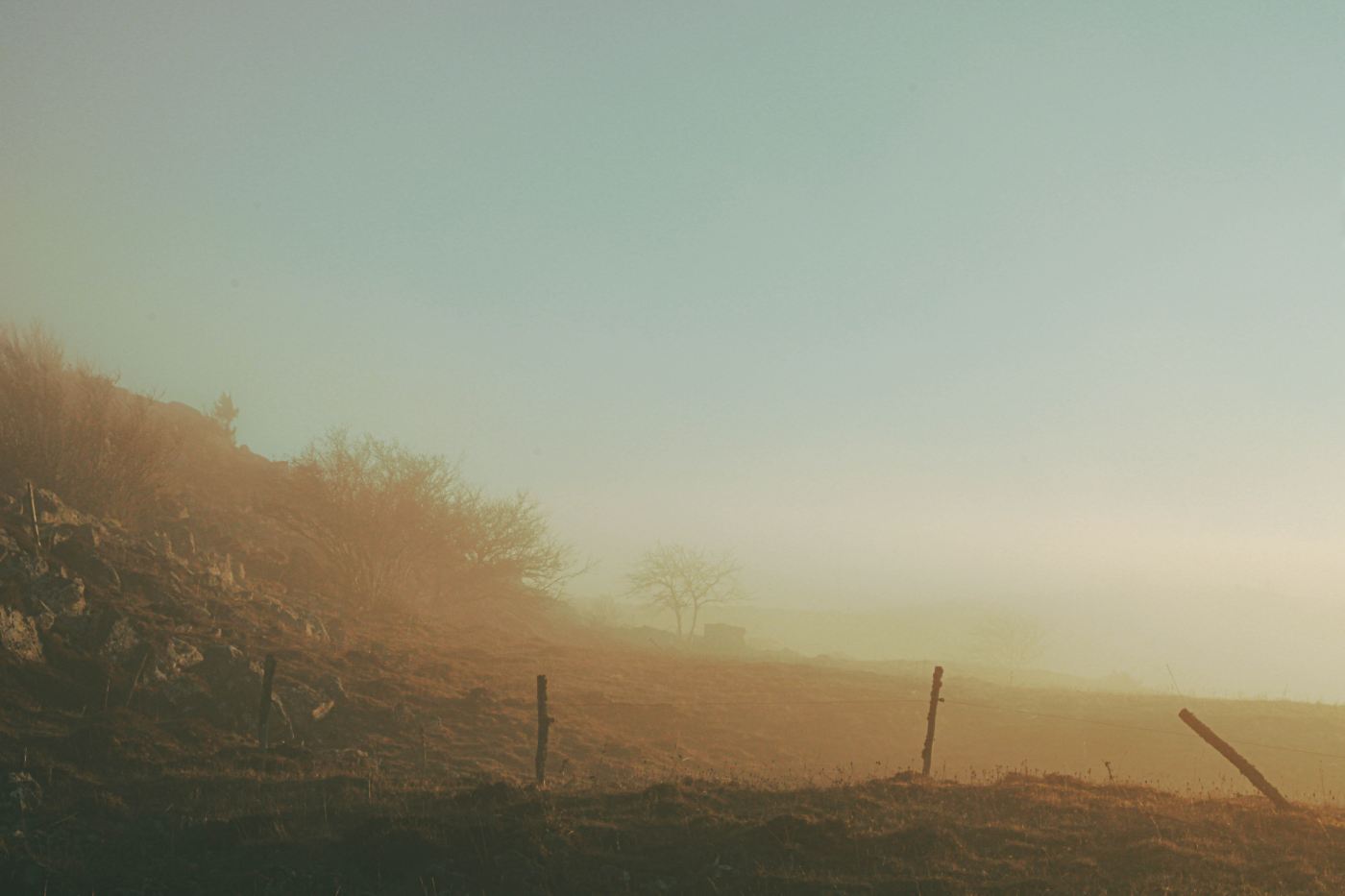 I grew up listening to Bruce Springsteen. The sounds of his protestations against the status quo that he wrapped in the thinly veiled echos of rock anthems forged a large part of the soundtrack of my childhood. Because he was so ubiquitous to my musical formation, I only really started to understand his lyrical genius when I was a bit older. He is a master story-teller and his stories speak of the struggles and victories of this life we share under the sun. You can see a great example of his lyrical thought processes in his explanation of his remarkable lament, “Devils and Dust” here.

I was spellbound, then, when Netflix released his Broadway special, complete with a couple of hours of storytelling and song singing which walked through Springsteen’s life and how he came to be who he is. One of the things that I knew about him was that he had a very difficult relationship with his father. It saturates so many of his lines and lingers in the shadows of so much of his poorly disguised pain. On the Broadway show he spoke about a turning point in his relationship with his dad in his intro to “Long Time Coming.” I was in tears the first time I heard it, and it drives me near to tears every time I hear it again. Give it a listen here.

Here is a summary of what he said…

“We are ghosts or we are ancestors in our children’s lives. We either lay our mistakes and our burdens upon them, and we haunt them as ghosts. Or, we assist them in laying those old burdens down, and we free them from the chains of our own flawed behavior, and as ancestors, we walk alongside of them, assisting them to find their own way, and some sense of transcendence.”

To be fair, I don’t often take parenting advice from rock stars. I have too many data points of ineptitude in this arena for me to think that they are a reliable source, but these images have stuck with me.

Ghosts or ancestors? Which will I be?

I come from a context where ancestors are spoken of frequently. Southern African culture refuses to see people as singular generational moments. People are products of what has come before, and they are the trajectory setters of what will come after. But, even in this expanded view in African culture, ancestors are still all too often allowed to play the role of ghosts. They are given room to haunt, and taunt, and inhibit, and shame. And to control.

Having kids has been a beautiful and painful exposure of my own sins and flaws. I knew I had those flaws and I knew I practiced those sins, but kids hold a light and a magnifying glass up to those behaviors and patterns of thought in a way that is truly terrifying. You can watch history begin to repeat itself in these little forms which share your DNA and your last name and you can allow those sins to shape them and haunt them by turning off the light and blurring the exposure of the magnifying glass, or you can invite them in to the obvious failings of their parents and teach them what it means to live a life of honesty, of vulnerability, of repentance, of grace.

It amazed me in Springsteen’s story that all he really ever needed from his old man was honesty and vulnerability. He needed someone who knew they messed up, owned up to it, and said sorry for it, even if it was in their own weird way.

Our kids don’t need the pretense of perfect parents. They see our sin. They need the comfort of fallen, humble and merciful ancestors who will release them on their path into the light, refusing to haunt them from the shadows.

Oh God, I hope to be a helpful ancestor.